We are now serving Halal Chicken

We are now serving Halal Chicken

Individual Thai Dishes That Will Satisfy You 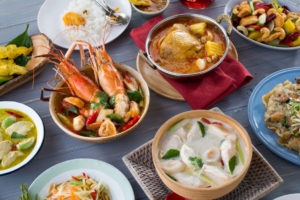 Thai cuisine offers complete meals in themselves; they include rice and noodle dishes. Generally known as ahan chan diao, it is not only the name for genuine single plate dishes. They are also for recipes that restaurants serve “rat khao”. Some of these eateries offer a large selection of (pre-cooked) meals; others specialize in only one or a few dishes with rice. Let’s explore the individual Thai dishes that will fill your heart!

This recipe is one of the individual Thai dishes consisting of rice stir-fried with shrimp paste. They usually go with sweetened pork and vegetables. The dish is typically served with several side dishes or toppings, such as sliced cucumber, sliced shallot. It may also include onion or purple onion, deep-fried or fried shrimp, and shredded or thinly sliced sour green mango. While for chilies, there are chili peppers and deep-fried chili peppers. Thin slices of egg omelet or crêpe, sweetened roasted pork, pork belly, and Chinese sausage are also present, among others.

Khao Soi is an individual Thai dish, made up of curried noodle soup enriched with coconut milk (traditionally a novel ingredient in the cooking traditions of northern Thailand), garnished with crispy fried wheat noodles, and served with pickled cabbage, lime, a chili paste, and raw shallots on the side. It was originally a dish of the Chin Haw, Chinese-Muslim traders from Yunnan Province in China. Northern Thai khao soi is different from the Lao version. Thai recognize it as arguably Chiang Mai’s most iconic dish.

Fried pla thu served with nam phrik kapi, a sharp dip made mainly from shrimp paste and chili peppers, and raw, steamed, and grilled vegetables. Thai cuisine enthusiasts eat it with khanom chin (Thai rice noodles) or steamed rice. Although the name of this dish has the shortened variant nam phrik pla thu, this refers to a specific type of chili paste in which pla thu use as an ingredient.

These deep-fried crullers are common at streetside food carts all over Asia. Usually served as a breakfast dish alongside hot soy milk or porridge, these crispy yet soft sticks of dough make a perfect morning treat. The Thai version of the Chinese crullers called youtiao; they tend to be smaller than the Chinese original. Most often eaten with sweetened condensed milk or with Thai coconut jam, they can also complement chok, Thai rice congee.

A Thai variant of the Chinese hot pot, it is mainly eaten as a meal on its own. In Thai sukiyaki, diners have more options of ingredients to choose from, each portion being considerably smaller to enable customers to order many more varieties. The spicy dipping sauce (nam chim suki) caters to Thai tastes, too, with much chili sauce, chili, lime, and coriander leaves added. Chefs present the raw ingredients on small plates and cook at the table in a gas- or electrically heated stainless steel pot containing broth. Usually, they add eggs to the soup at the start of the meal.

A Thai style hot pot served in an earthenware pot where the chefs cook the ingredients (meats, vegetables, mushrooms, noodles) in a clear herb broth of lemongrass, galangal, and kaffir lime leaves. The soup can also contain other herbs such as kaphrao (Thai holy basil), spices such as chilies, or partially meat-based, using pork ribs, for instance, as one of the base ingredients. Diners serve it with one or more nam chim (dipping sauces).

It is a soup of Chinese origin, usually containing offal, often pork liver and intestines, boiled eggs, and other meats such as crispy pork. A proper kaolao will typically always include white pork sausage. If one goes to a regular noodle soup shop and asks to have a dish kaolao, they will serve the soup with whatever meats and vegetables asked for without any noodles. Due to this dish being of Chinese origin, Thai restaurants also provide chopsticks.

Colloquially also known as pizza doi or “mountain pizza,” This is one of the individual Thai dishes of Shan people. This version uses steamed egg and vegetables as the filling for the steamed rice wrap. Chefs dust the whole with crushed peanuts. Different variants of khao soi that are made without any coconut milk and with rice noodles instead of egg noodles are popular in the eastern half of northern Thailand.

Thank you for reading Individual Thai Dishes That Will Satisfy You with us!

Why not visit our authentic Thai restaurant in Irving with your family or friends for nice Individual Thai Dishes? There’s nothing like a family bonding with satisfied, full stomachs!

Top Thai Soups To Give Your Tastebuds A Quick Healthy Twist

The Most Delicious Thai Seafood Dishes You Need to Try!

About the Author: Yummy Thai 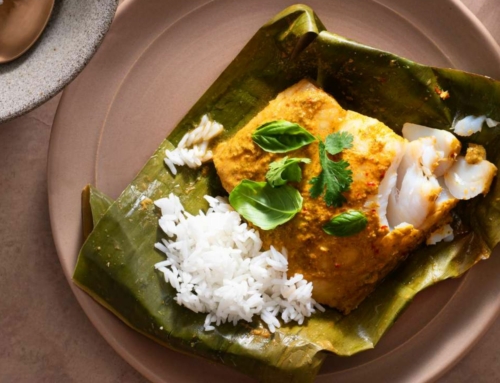 Spice Up Your Cuisine: 3 Delectable and Nourishing Thai Fish Recipes! 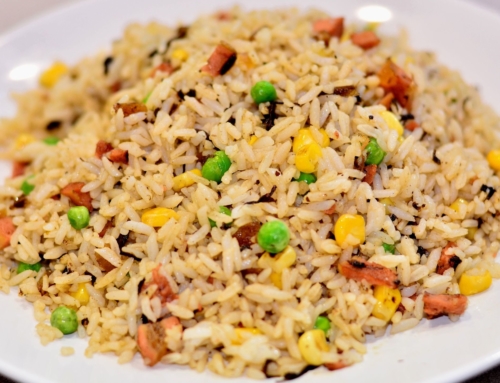 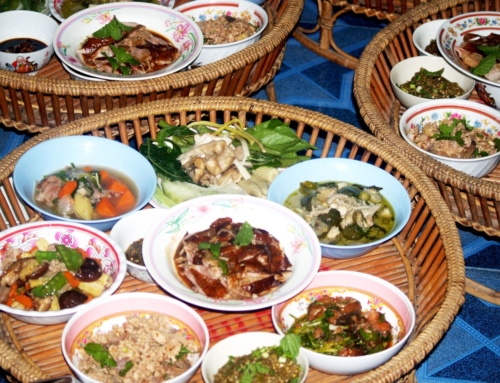 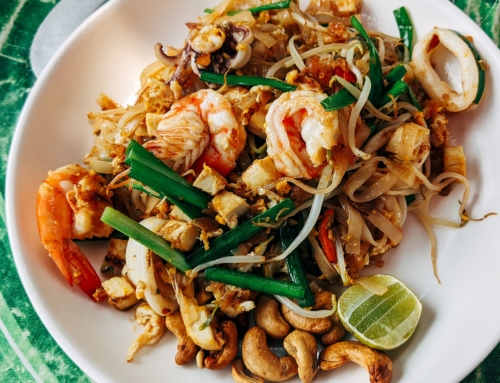 3 Simple Thai Recipes You Can Make Right at Home Gallery

3 Simple Thai Recipes You Can Make Right at Home 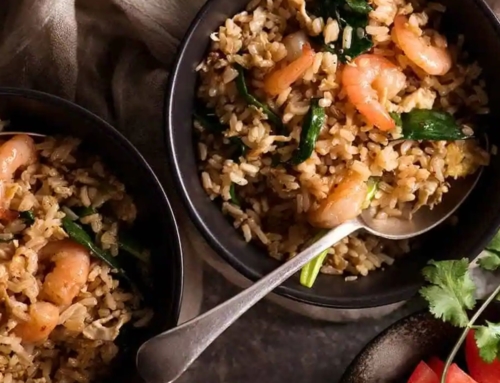 6 Delectable Thai Fall Recipes to Warm You Up This Cold Season! Gallery

6 Delectable Thai Fall Recipes to Warm You Up This Cold Season!